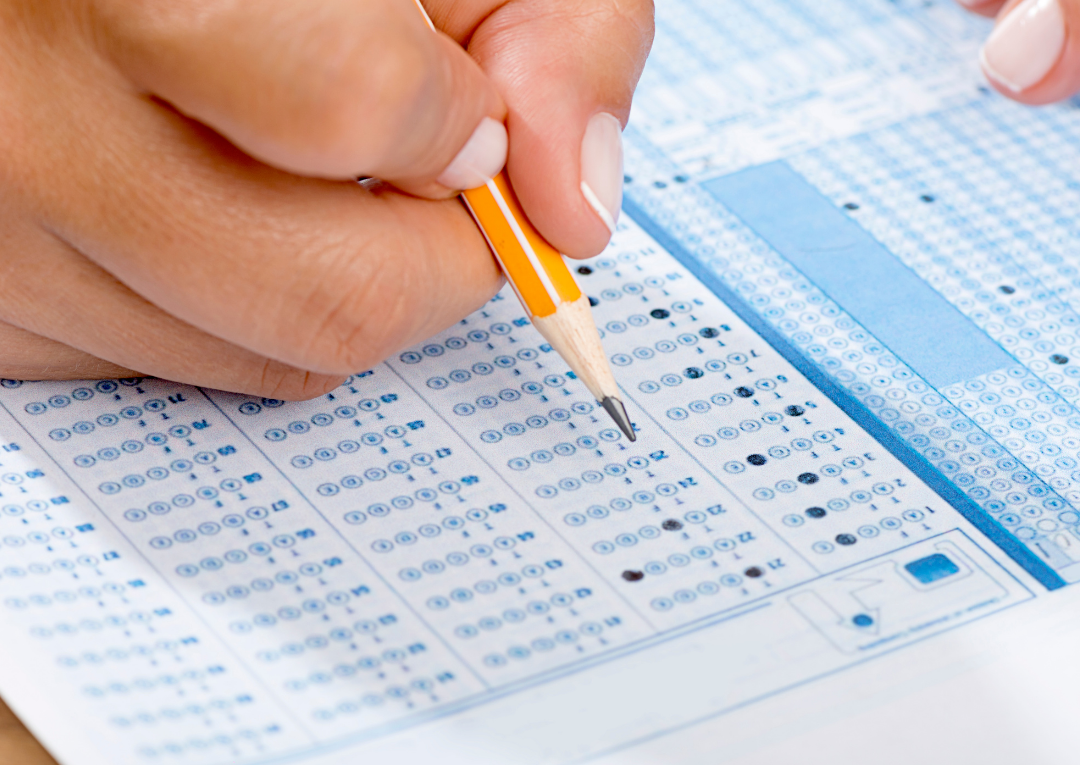 Most people know that taking tests improves the test-taker’s performance on the next test. Taking tests is not merely a way to improve cognitive development in young children; it can also help improve the long-term retention of information learned in later life.

When we take tests, we want to maximize our chances of getting a good grade. We often see tests as a means to measure our ability, and we work hard to do well on them. In the process, however, we can be hurt by this knowledge and end up pushing ourselves too hard. The result? Failures in the classroom and on the job.

Most students can agree that taking tests is stressful. But many reports that the stress isn’t always just about the test itself, but rather the preparation for the test (and especially what to do after you take the test). There are also students who think that tests are just a waste of their time, which is not ideal for the next generation that will populate the earth. Our research suggests that taking tests is actually rather helpful for long-term retention. In other words, taking tests improves long-term retention and helps students learn to study well.

There is no better feeling in the world than learning something new and suddenly feeling less confused about a topic that was previously unknown to you.

This blog is dedicated to the pursuit of education and career progression, to help you to develop your personal growth and feel better in the wider community and world.

So put your feet up and get ready to grow! 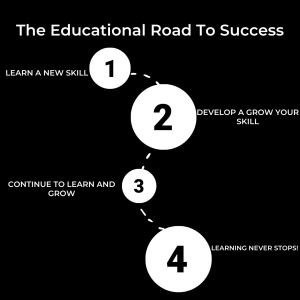